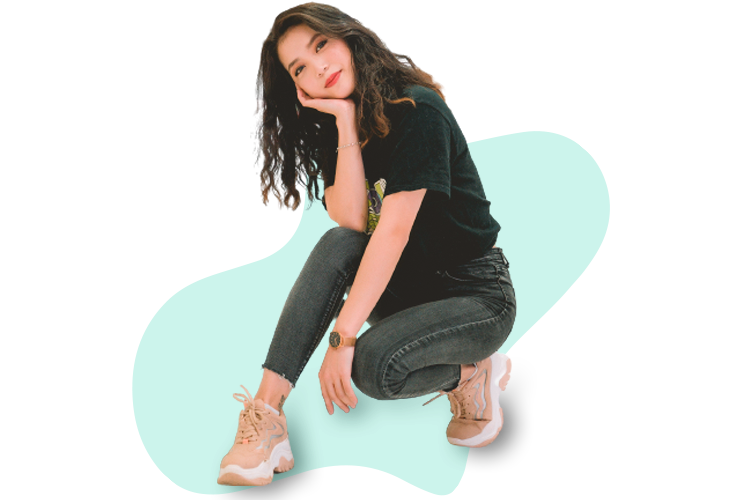 So hot right now: Vogue Runway’s top 10 Spring/Summer 2023 men’s shows revealed Louis Vuitton, Prada: We reveal who reigned during men’s fashion month. A week after the final menswear show of Spring/Summer 2023 wrapped in Paris, the results are in: Vogue Runway has tallied the numbers to reveal the season’s most-viewed collections. Because it is the industry-standard platform for the viewing of fashion show collections, Vogue Runway’s list acts as a precise tool for taking the temperature of the four-city show cycle just passed.

The set, the succession drama, and Alexandre Arnault’s latest piece of synergistic Tiffany marketing at menswear — Kendrick Lamar’s crown of thorns after last season’s Pharrell Williams sunglasses at Kenzo — all distracted from the best advert LV’s design team could have possibly crafted for their own services. Go into any LV store and it is still the pieces designed by the late Virgil Abloh and that team that are shifting in menswear. This collection’s place on this list demonstrates another reason why LV’s management is still working to identify the best candidate(s) to be creator-in-chief at what is — this season at least — the number one luxury menswear house in fashion for those who know fashion.